Welcome To The Home of Misericordia University Alumni 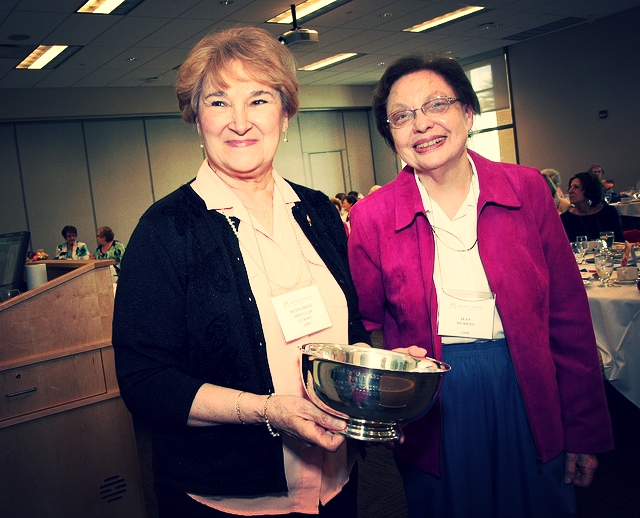 From time to time, we honor individuals whose outstanding professional accomplishments and volunteer services have contributed to the success and reputation of Misericordia University.

Here is a list of awards that you may nominate a deserving alumna/us for:

Click here to submit a nomination for any of the awards listed above.

*Thank you for your participation, you may nominate any time throughout the year. All nominations will be considered for future awards.

Nominated athletes or individuals must have completed their Misericordia University experience at least 10 years ago to be eligible.

Nominations for the Hall of Fame are due annually by June 1 to be considered for induction during Homecoming Weekend. Nominate a classmate for the Athletics Hall of Fame., or view past inductees here.

Or visit our social media mashup page for a snapshot of our recent activity!